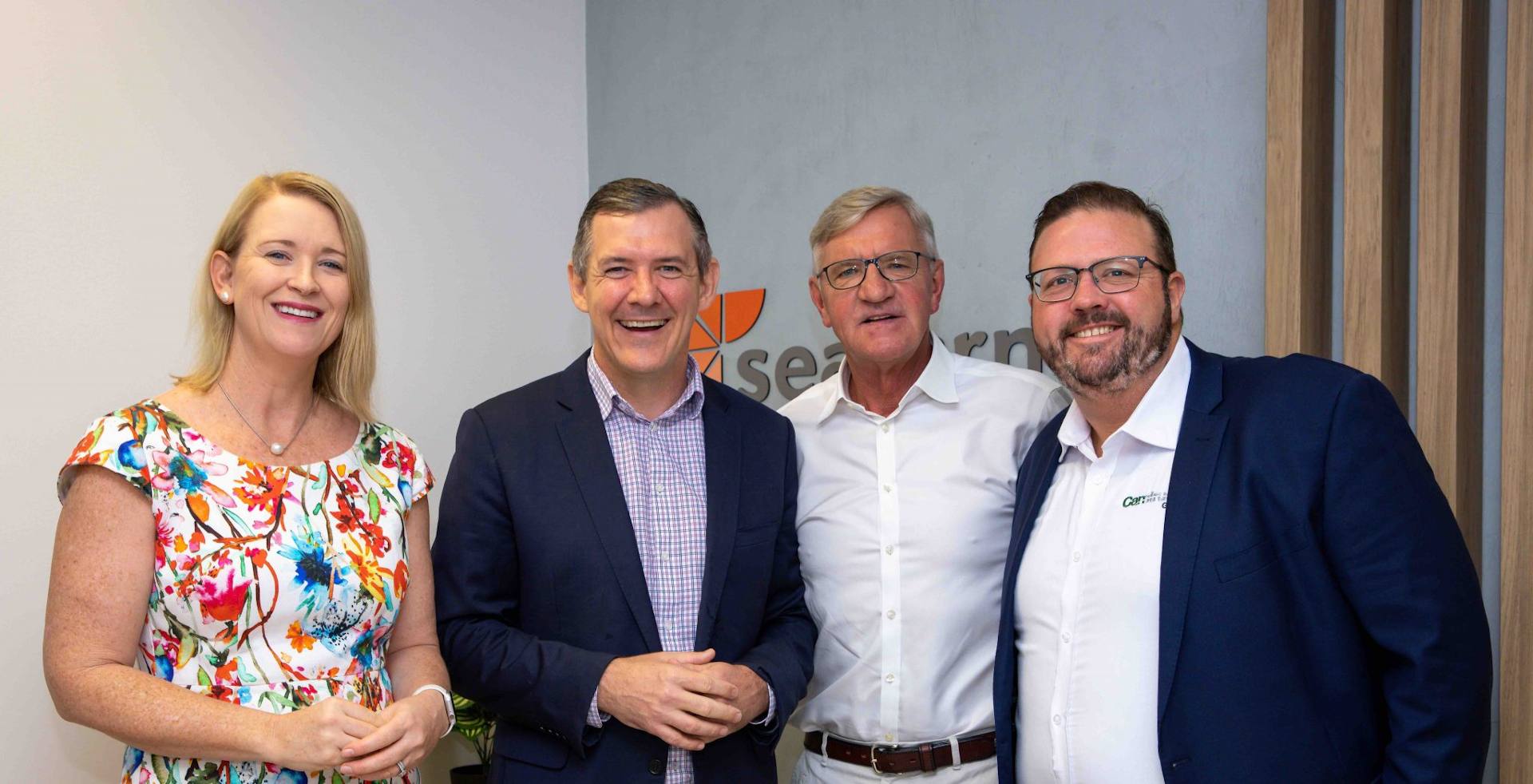 For the early start phase of construction, All Cast NT will provide about 5,000 tonnes of precast concrete structures for 72 ponds at the first farm.

Project Sea Dragon is a $1.87 billion aquaculture project, which will ultimately see the development of up to 10,000 hectares of ponds for black tiger prawns production facilities.

The work marks Stage 1A of the project. It will be carried out over 400 hectares of land at Legune Station, and will comprise of 36 nursery and 36 grow out ponds.

Juvenile prawns hatched at the Bynoe Harbour breeding facility will be delivered to the grow-out centre at Legune where they will grow to market size.

Stage 1A of the project is expected to deliver more than $63 million in benefits from local employment.

At full scale the project will provide 700 jobs for local people on the ground at Legune Station and 300 jobs at a Darwin-based hatchery.

Once completed, the ponds built at Legune Station in Stage 1A will have the capacity to produce around 6,000 tonnes of premium black tiger prawns each year.

“Territorians love their seafood, and they especially love their prawns – but this project is really all about the hundreds of jobs we will generate.

“It is creating new opportunities for businesses and building up the Territory’s aquaculture sector and exports.

“Projects like this put the Territory on the map as Australia’s comeback capital.”

Quotes from Minister for Agribusiness and Aquaculture Nicole Manison:

“This is such an exciting project for the Territory because it means jobs, jobs and more jobs.

“The Territory’s aquaculture sector has a significant role to play in our economic recovery and Project Sea Dragon will see the very best black tiger prawns grown here in the Territory.

“We know how much this will strengthen industry right across the board, build confidence to attract new projects and create more jobs.”

“At full-scale Project Sea Dragon has the potential to create around 1500 jobs in northern Australia, including 700 jobs for local people on the ground at Legune Station, 300 jobs at a Darwin-based hatchery and breeding facilities and 500 jobs in Kununurra.

“Seafarms is committed to employing local people and businesses in this project and the development of Project Sea Dragon will have significant economic benefits for the Northern Territory, Western Australia and Australia as a whole.” 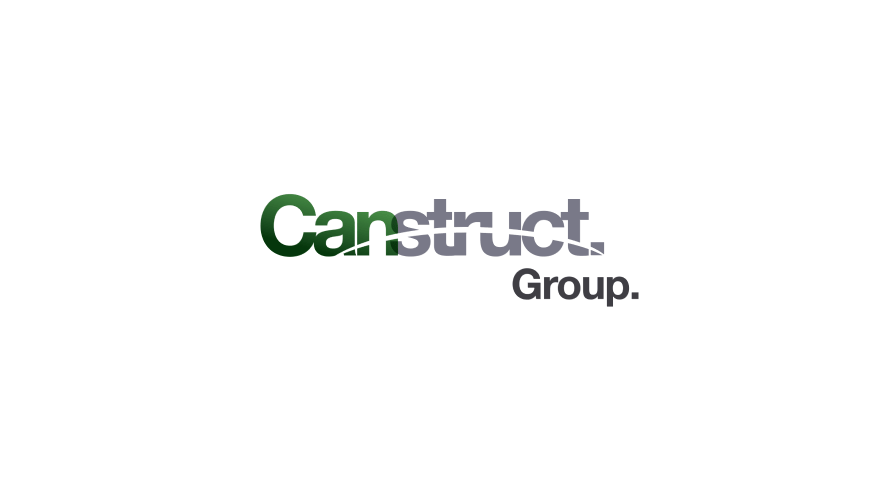 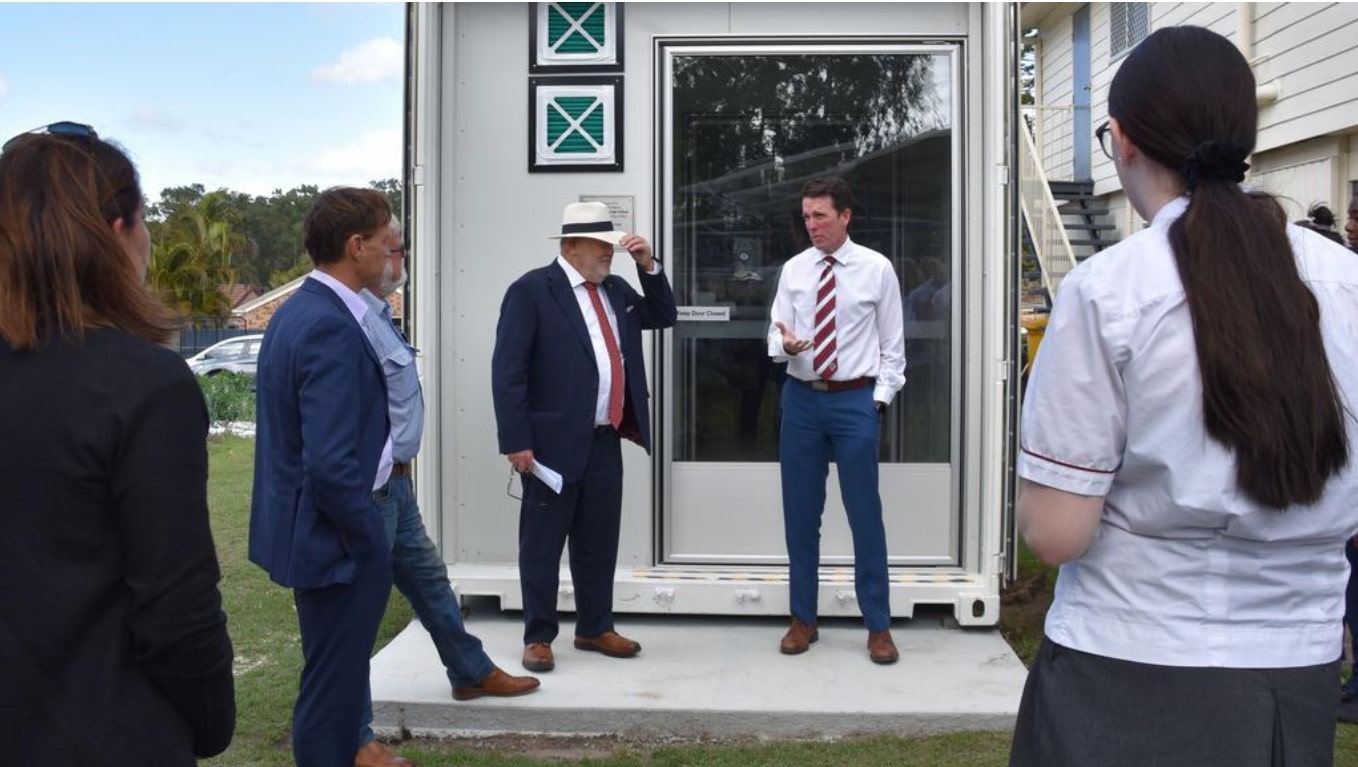 Get in touch with us today

Mission, Vision and ValuesOur BeginningsWho We AreOur Experience How We WorkOur Credibility